from The Macro Economy 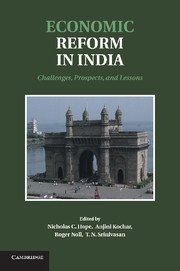 from Employment, Industrial Structure, and Poverty