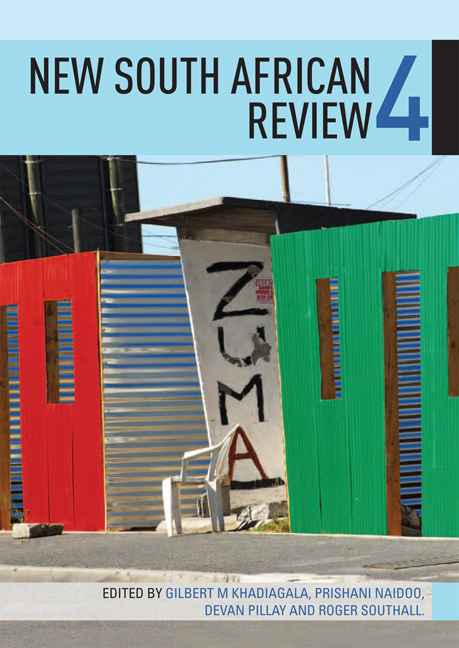 from PART II - The Quest Motif: Redefining the Scope of Comparative Literature