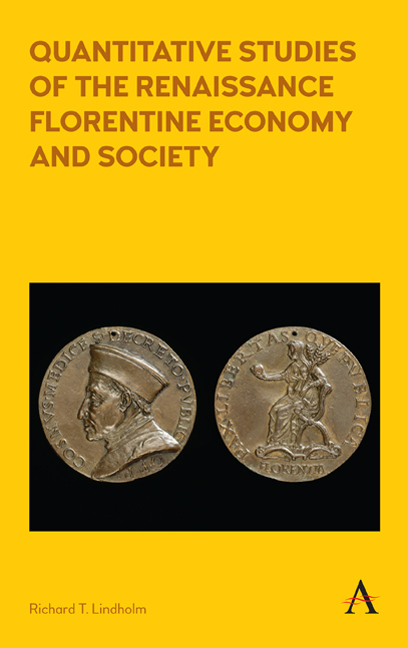 from Part I - RISKS AND RETURNS

from Part I - RISKS AND RETURNS