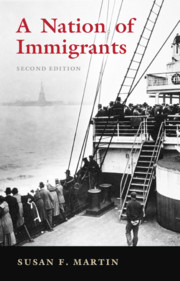 from Part IV - Cosmopolitanism: How European Nations Deal with Immigration 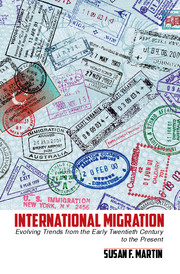