from Success and Failure 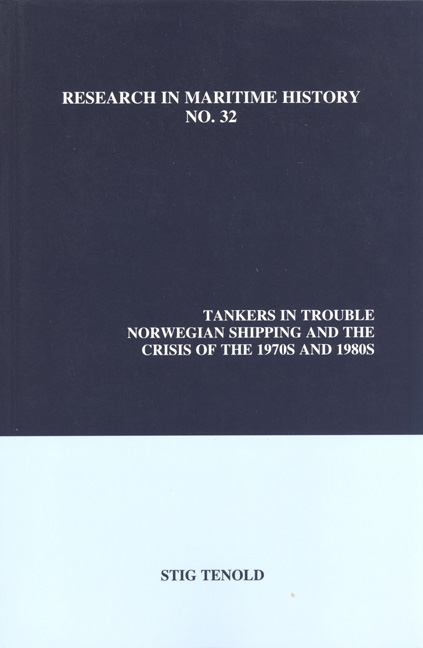