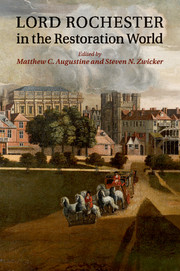 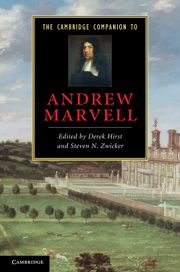 from Part 3 - Courting and complying with danger