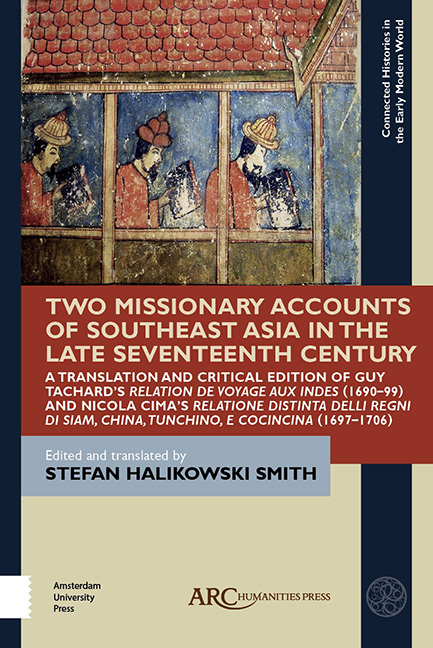 from Part One - Adaptations and Transitions in the South and Southeast Asian Theatres, Sixteenth through Eighteenth Centuries