from Beyond the Abolitionist Moment: Memories and Counter-Memories of Labour Exploitation 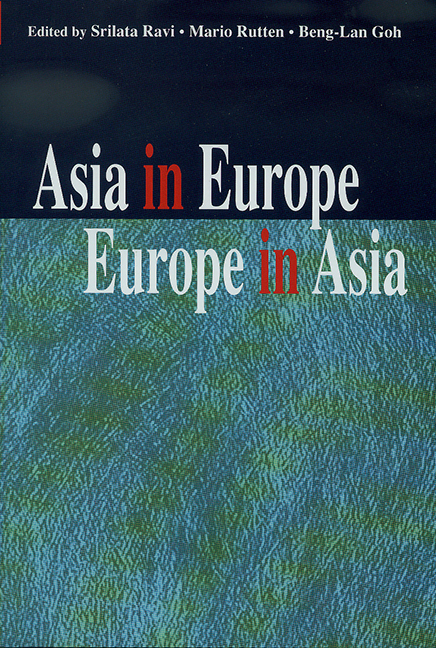