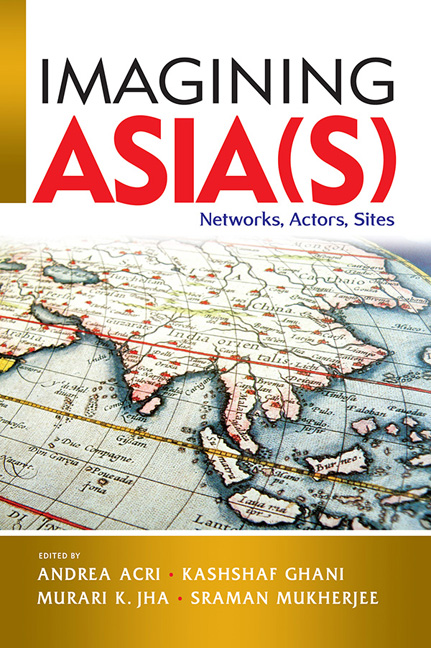 from Part IV - Histories and Geographies of Pilgrimage in Asia