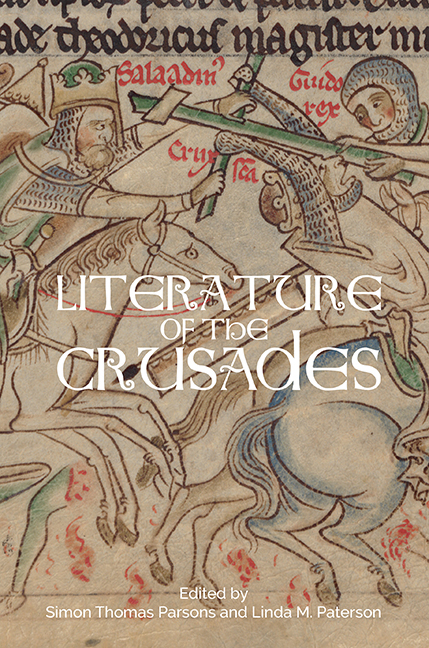 from Part III - Securing the rights of forest dwellers