from Part III - Images of the Law

from PART III - TYPES OF BOOKS AND THEIR USES 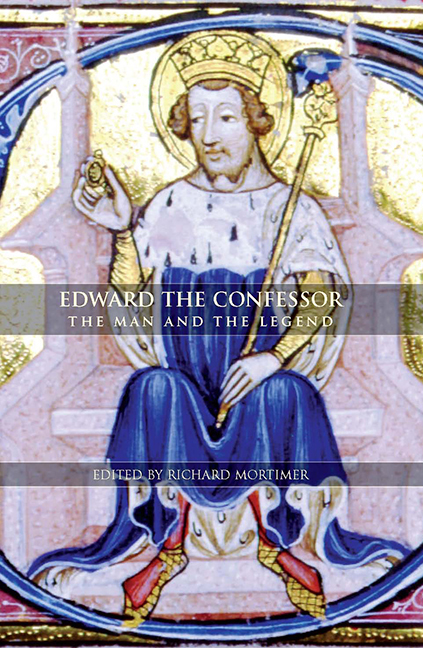