from Part II - Contextual Perspectives on Developmental Risk and Well-Being 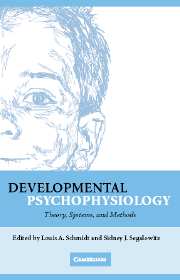