from Part Three - Population Decline in the Global South 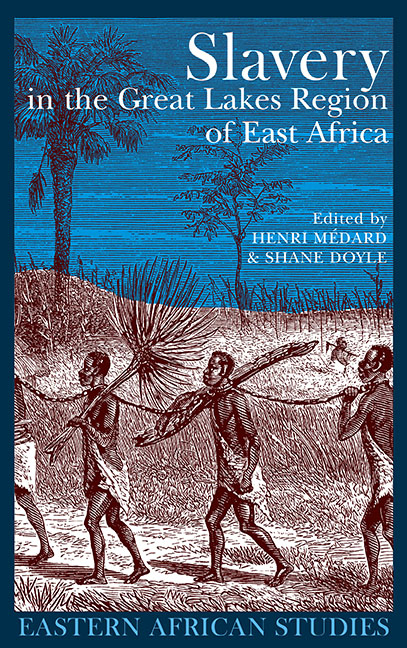