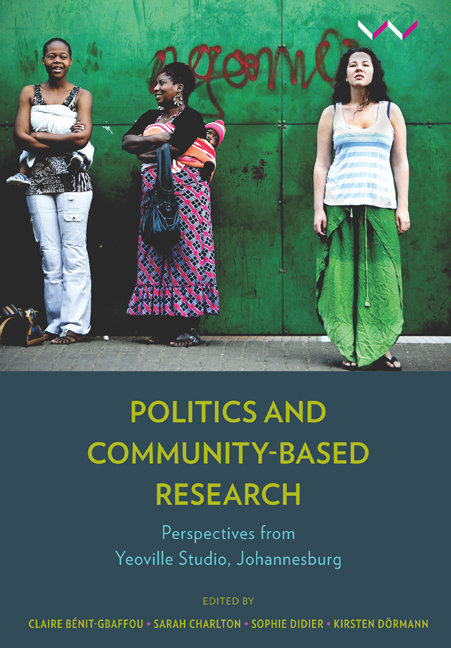 from Section A - The macro trends