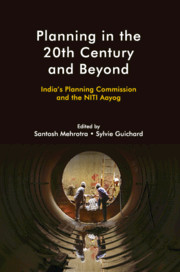 from Part 3 - Building a System of Social Protection

from Part 3 - Building a System of Social Protection

from Part 1 - Growth, Employment and Inclusion

from Part 1 - Growth, Employment and Inclusion