from Part IV - The search for peace 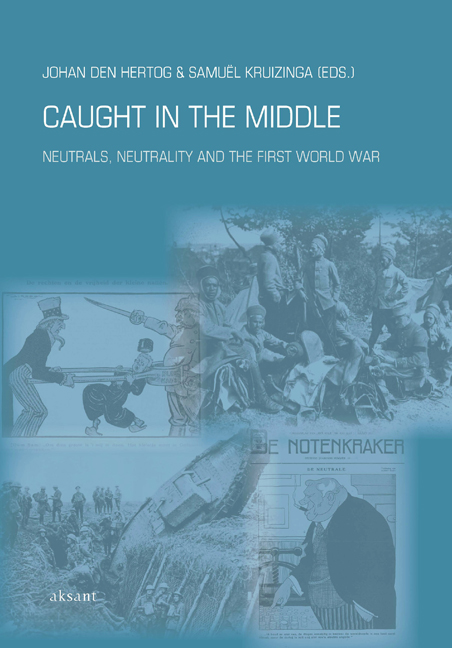