from Part I - Philosophy and History in Hegel 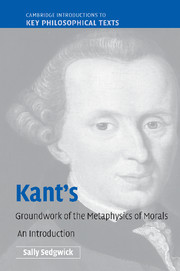