from Part III - The Social Relations of Paternalism 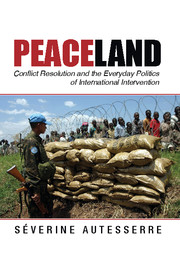