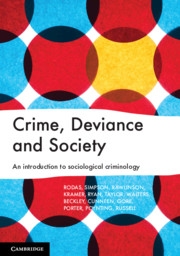 from Section A - A Sociological Perspective