from Part II - The ‘Peasant’ Economy, the Money Trail and the Bourgeoisie

from Part I - The ‘Industrial Revolution’ in Sugar Manufacture 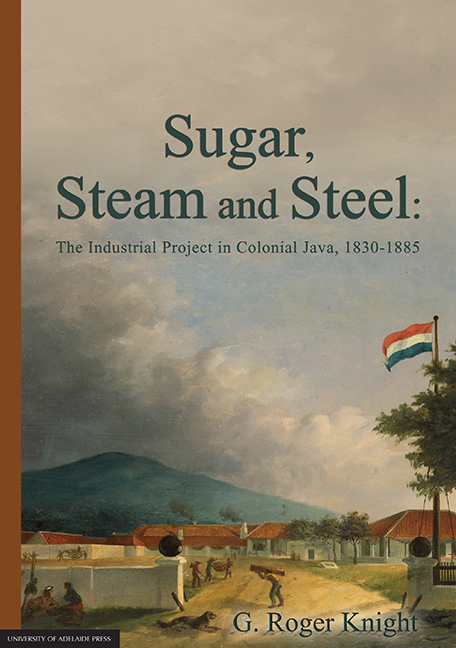