from Part V - Extensions of stylistics 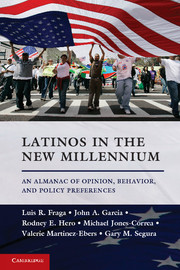