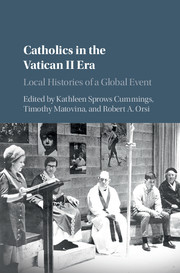 from Part one - Religion and religious studies: the irony of inheritance 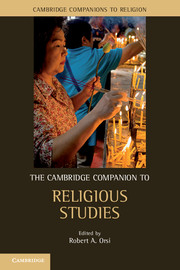 from SECTION IV - RELIGIOUS RESPONSES TO MODERN LIFE AND THOUGHT