from Part V - Other applications 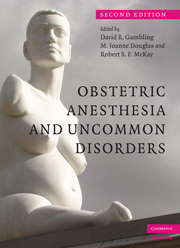 from Section 5 - Other disorders