from Part II - The reception of Malthus 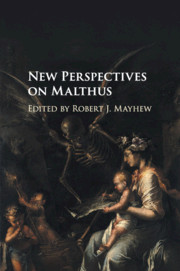