from PART 1 - HISTORY AND LAW

from PART II - The Scholarship of Anthony Reid 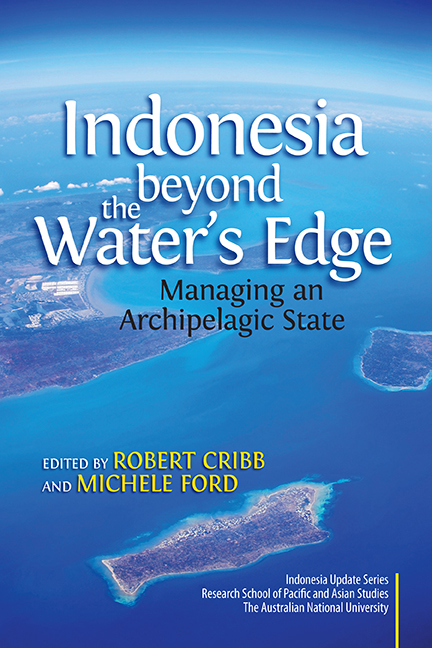