from Part III - Rhetoric and the poetics of reading 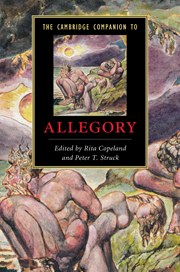 from Part I - Contexts, genres, and traditions 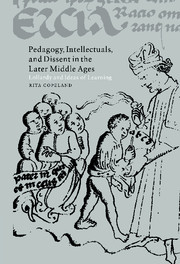