from Section I - Language and Socio-Linguistics 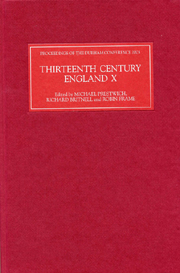