from Part II - Fisheries and Forestry 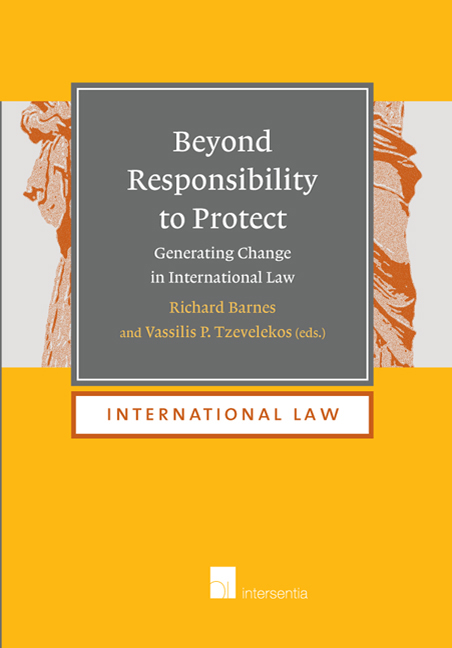