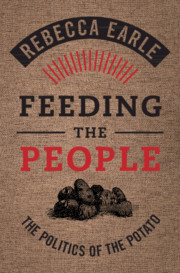 from Part III - The European Maritime Powers and Their Empires 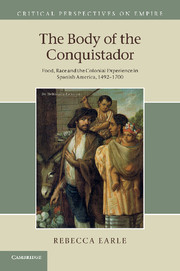