from Part I - The Roman Empire 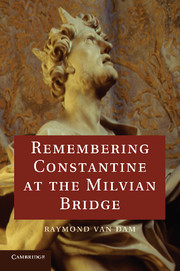