from Part I - Jews in the Medieval Christian World 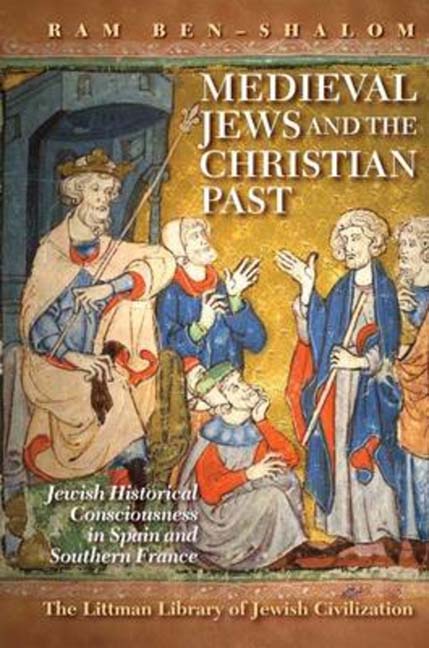