from Part III - Reception of the Bible Geographically 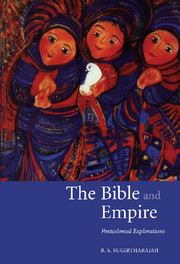