from Summary and conclusions 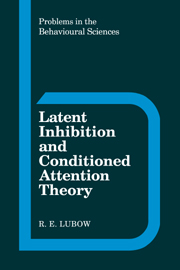