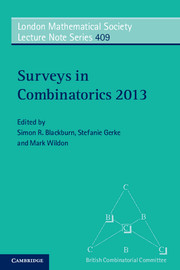 from IV - OTHER TOPICS