from Part V - Beyond the bosonic string 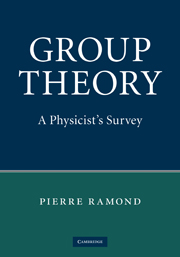