from Part I - Intuition in Western Philosophy 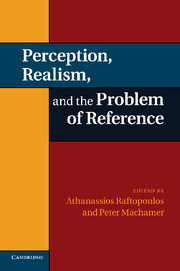 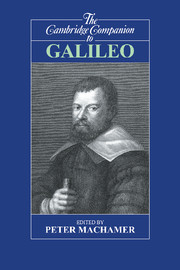