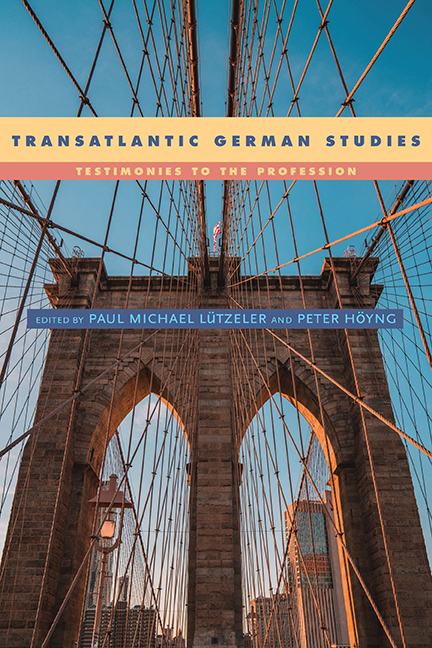 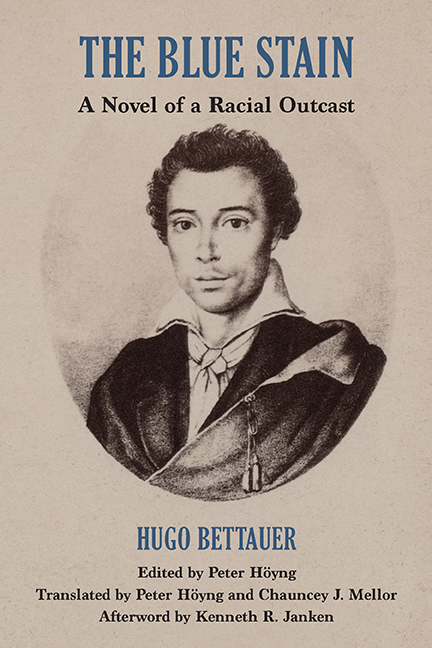 from Part III - Modern Expeditions and Evocations: Climbing from the Twentieth into the Twenty-First Century

from Special Section on Goethe and the Postclassical: Literature, Science, Art, and Philosophy, 1805–1815