from Part I - Defenses, applications, explications 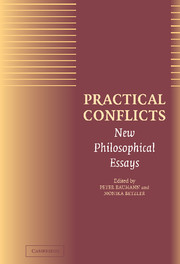