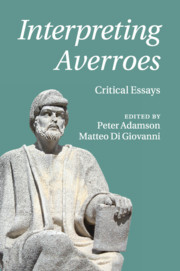 from V - Will and desire