from Part III - The evolution of practices 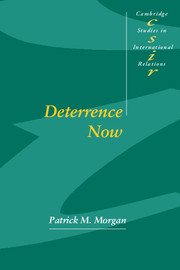