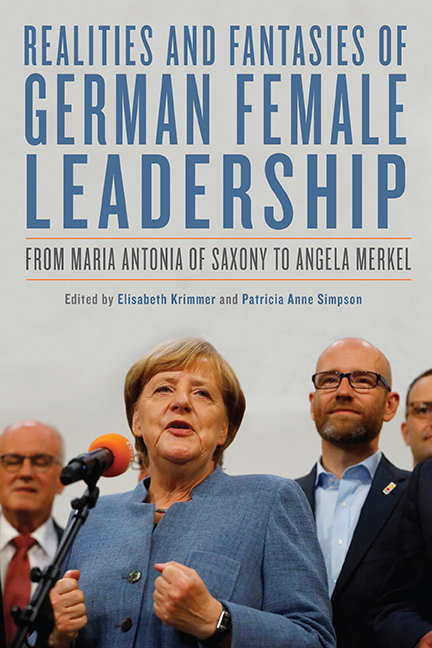 from Special Section on What Goethe Heard, edited by Mary Helen Dupree