from Part I - Robinson Crusoe and Daniel Defoe: The Eighteenth Century

from Part IV - The Book and Its Readers 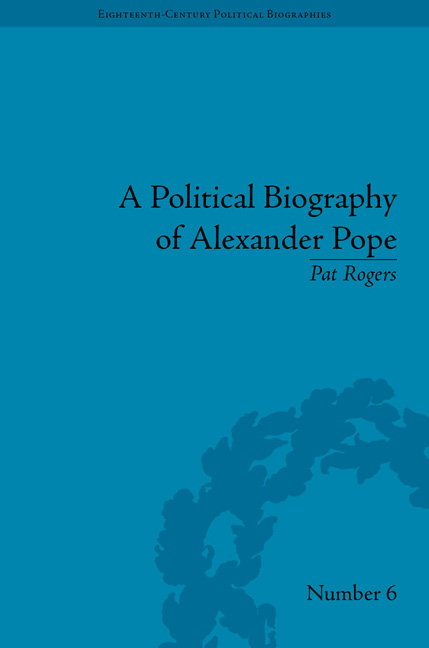