from Part IV - The myopia of the public hand 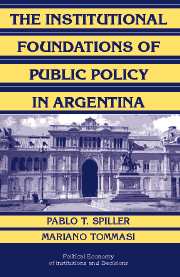