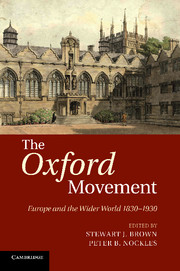 from Part I - Beyond England: