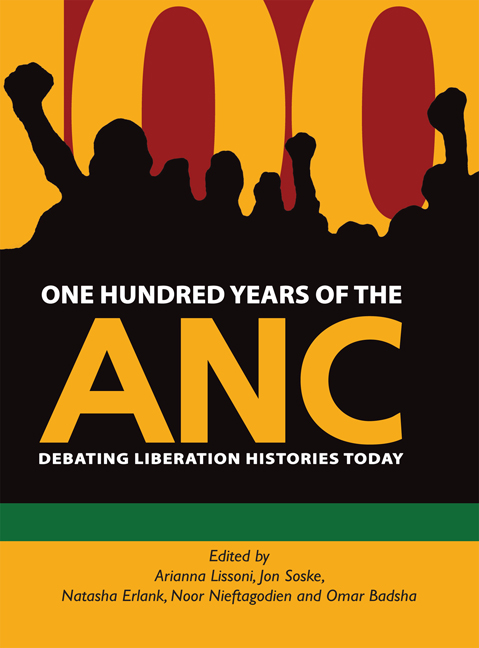 from Part One - Historiography and Methodology