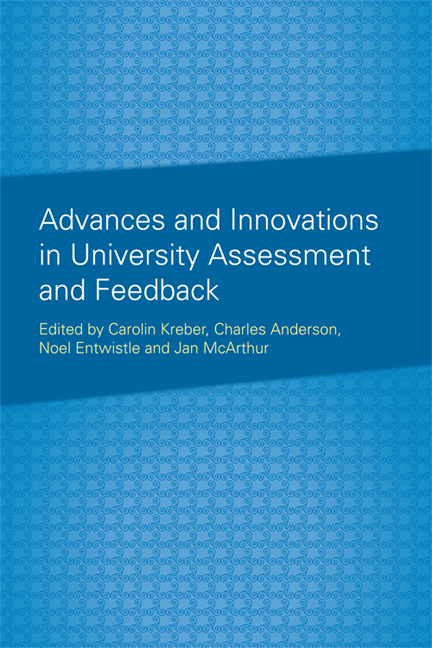 from Part B - Students' Perceptions of Assessment and Feedback

from Part A - Dispositions Toward Quality of Learning