from Part I - Mapping a New Decade: Geographies and Identities 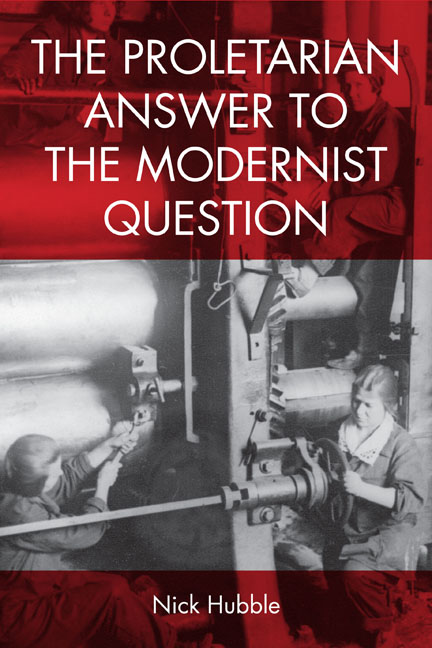