from PART II - LITERATURE AND THE ARTS

from PART I - CULTURAL IDENTITY 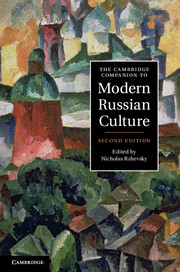 from Part I - Cultural identity

from Part I - Cultural identity 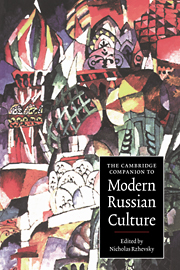