from I - Writing Philosophy

from I - Poetic Knowledge and the Knowledge of Poetry 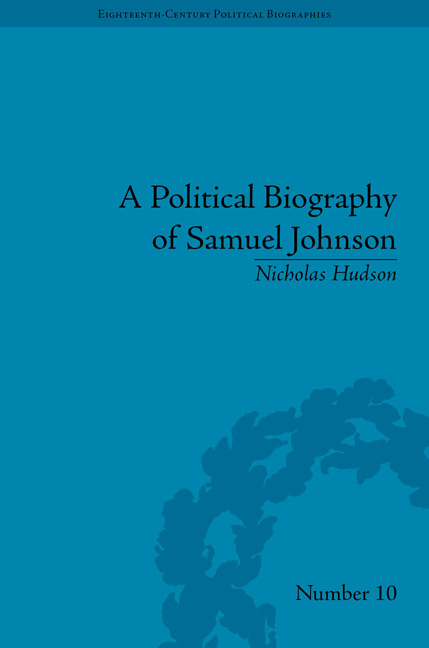