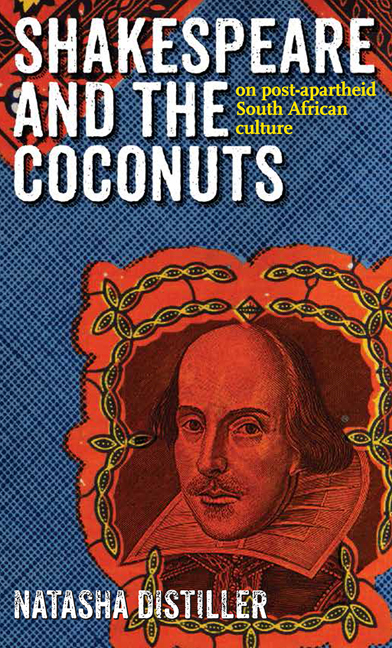 from 7 - Ideological Exigencies and the Fates of Books